My name is Yura

I want to introduce you to Yuriy.

Yurchik (as we lovingly nicknamed him) was born in Western Ukraine in 2009.

He has a diagnosis of cerebral palsy and mental retardation, vision problems, but this does not prevent him from being active and mobile. Yurchik loves meeting new people.

He easily first initiates a conversation.

Yurchyk loves to talk and ask, especially if you have something interesting in your hands, such as a camera. 😉 He always seizes a chance to get to know people and to talk and ask and, if he is politely refused, he will not be very disappointed, or offended.

Yurchyk knows how to talk with elder people in the orphanage and guests politely. It was when we worked in a dental project in Zaluchchay that we heard Yurchik say that the Lord would help us. This is a customary phrase in Western Ukraine.

And when he is alone with the children, then, like most children-he can loose his temper, and not behave.

Yurchyk has the character of a leader.

It is a pity that there is no person in the institution for him who would be for him a reliable friend, mentor, good example. Mostly women work there, and he needs a real father.

Yurchik needs to learn a lot, because he has good mental and physical abilities, but in those living conditions, he does not use them 100 percent and the institution cannot give an opportunity to develop, as a family can do.

Raising Yuri can be a difficult task, but if there is an opportunity to save one soul, then why not do it? 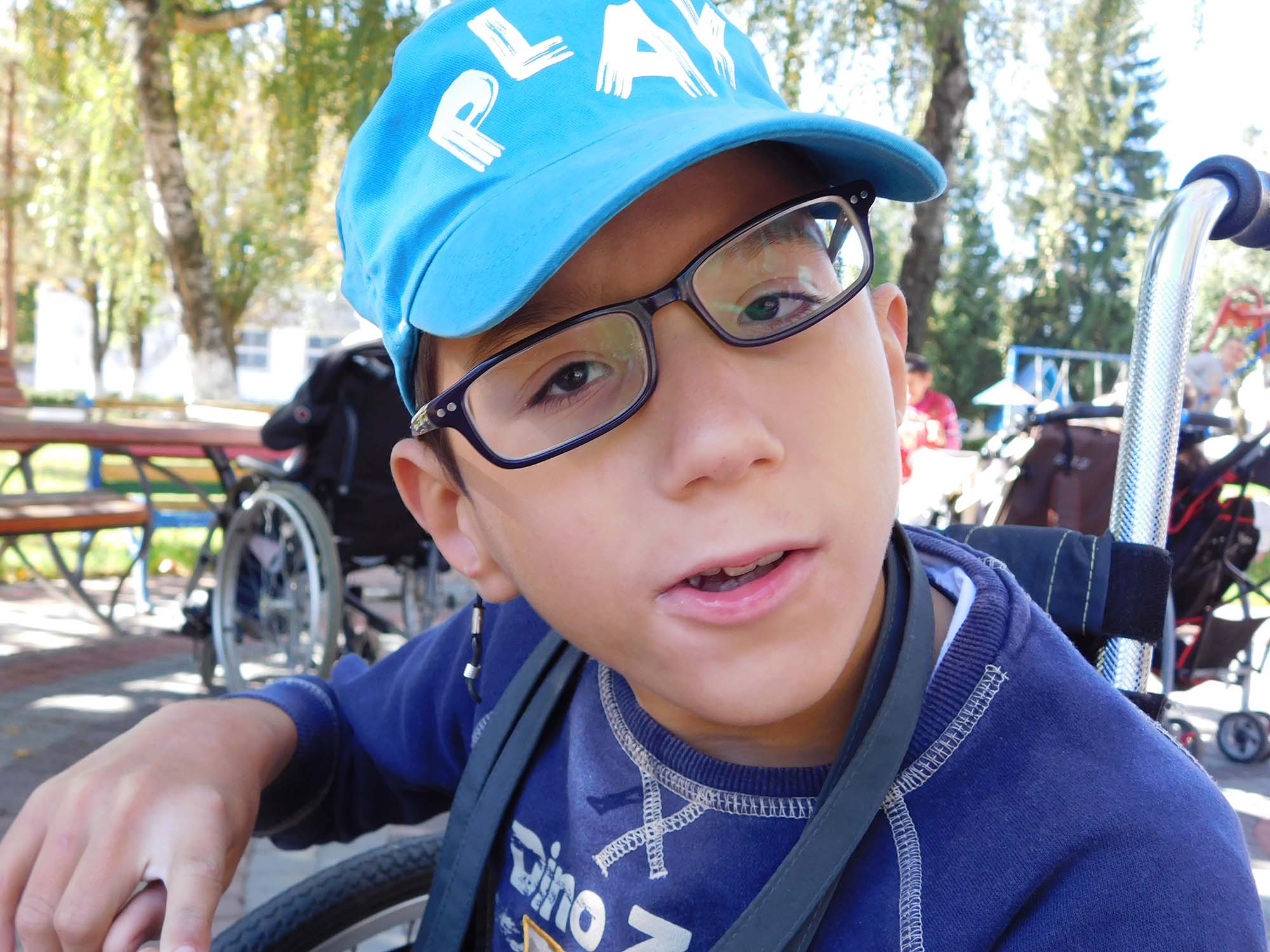 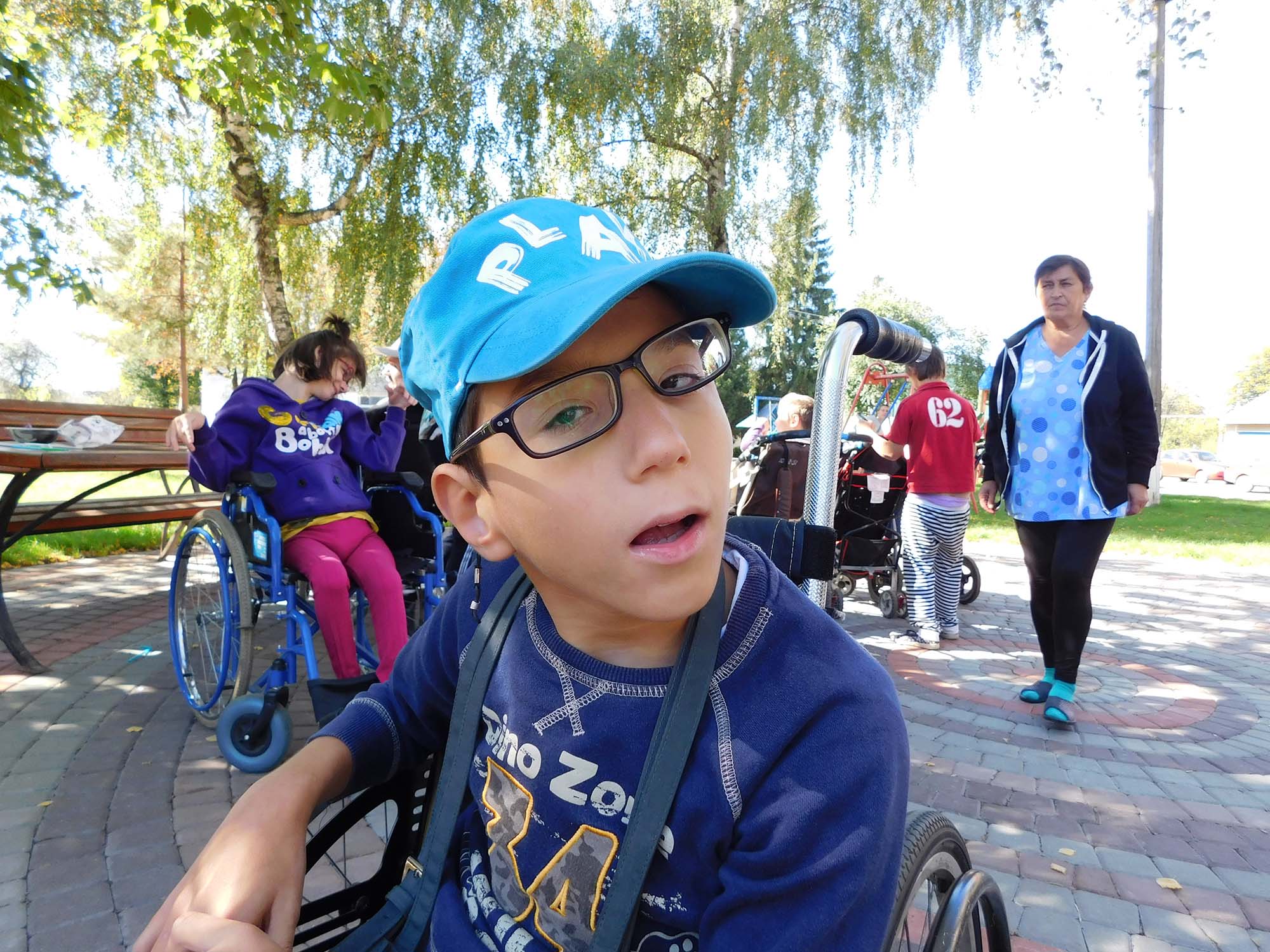 -It’s a camera. Will you smile for me? 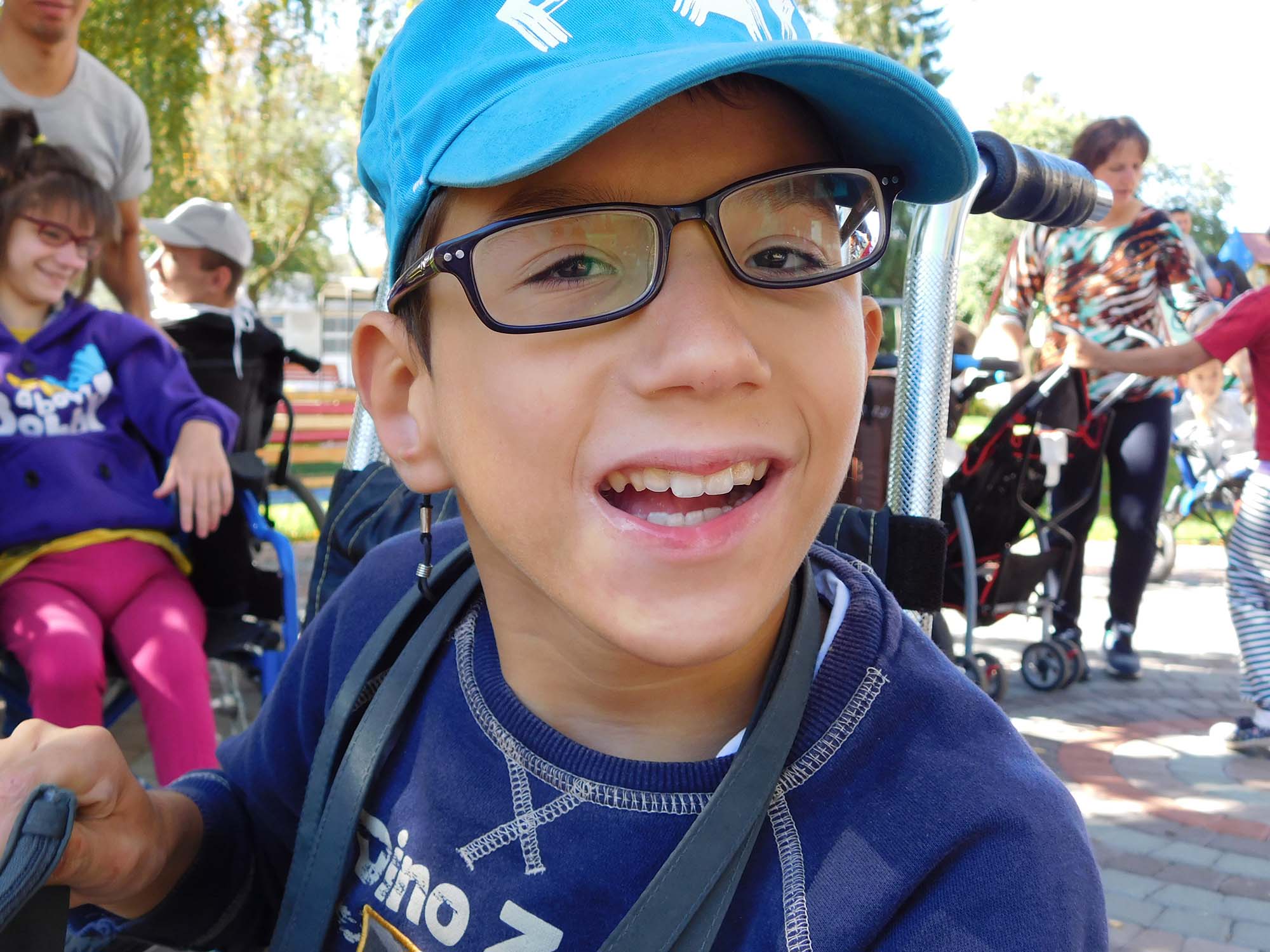 -Thank you very much. 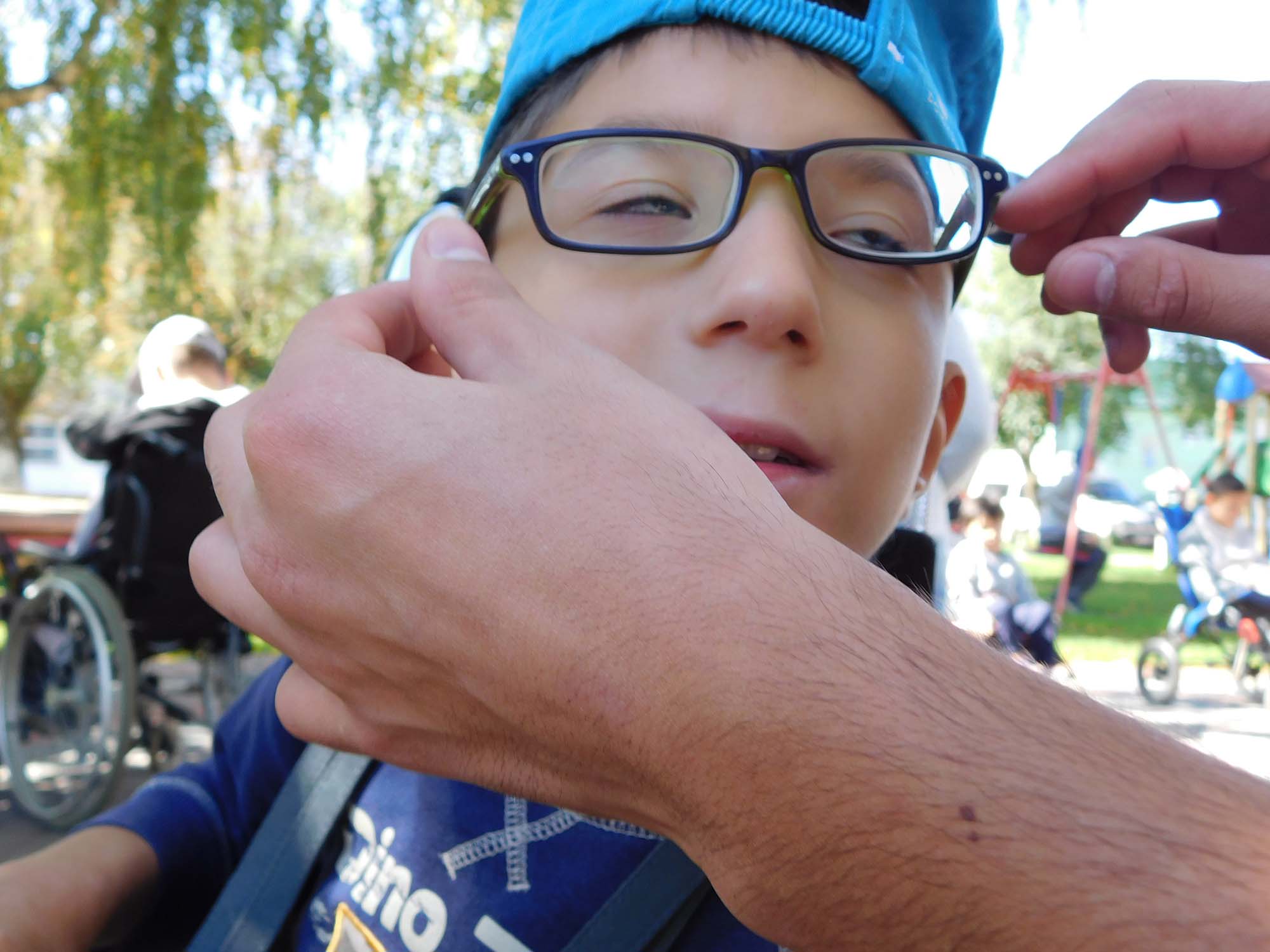 -Let me fix your glasses. 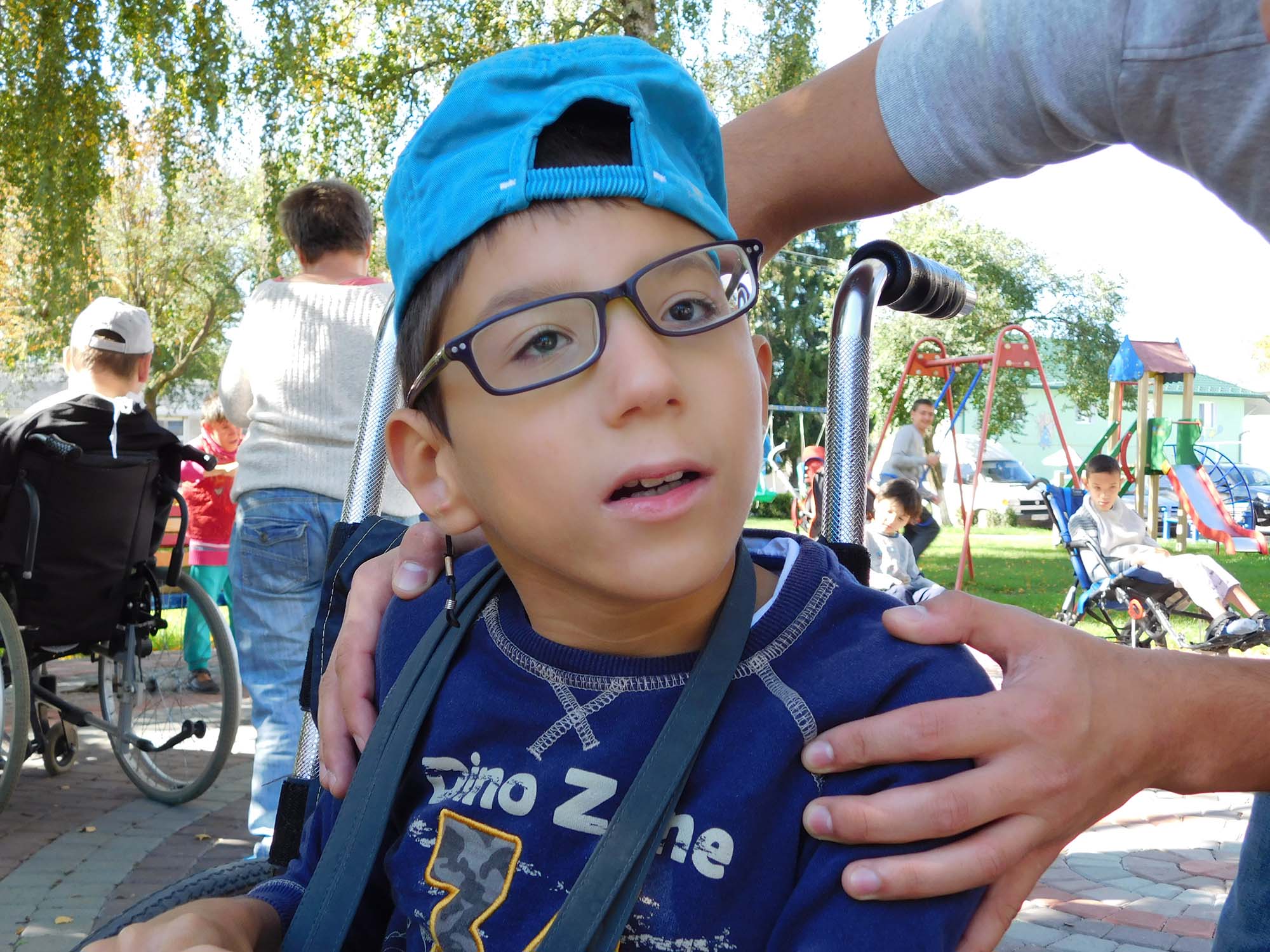 -Thank you. Do you have another such camera? 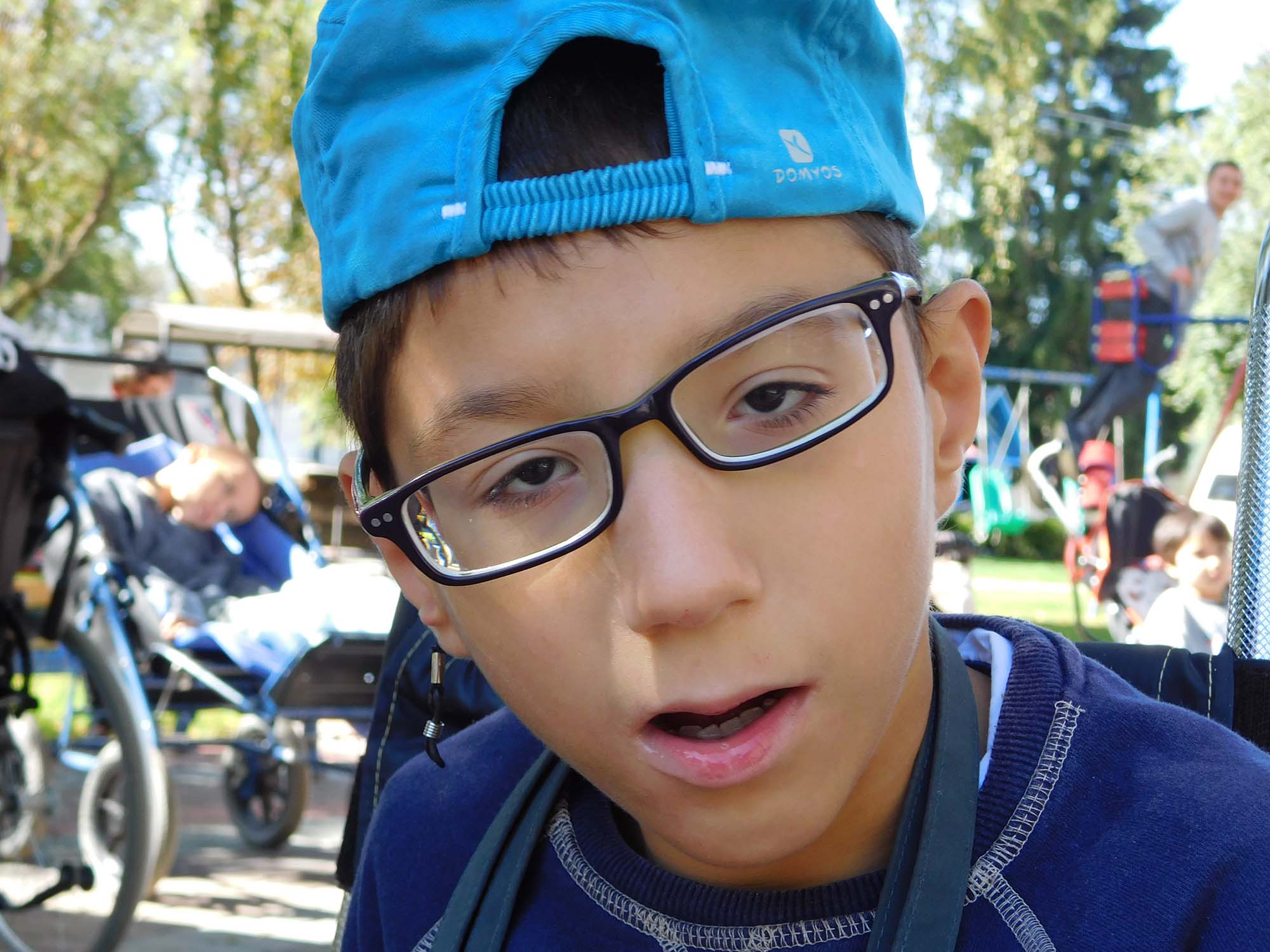 -Maybe you have another one at home?

-No. I don’t have another camera at home. I’m sorry. 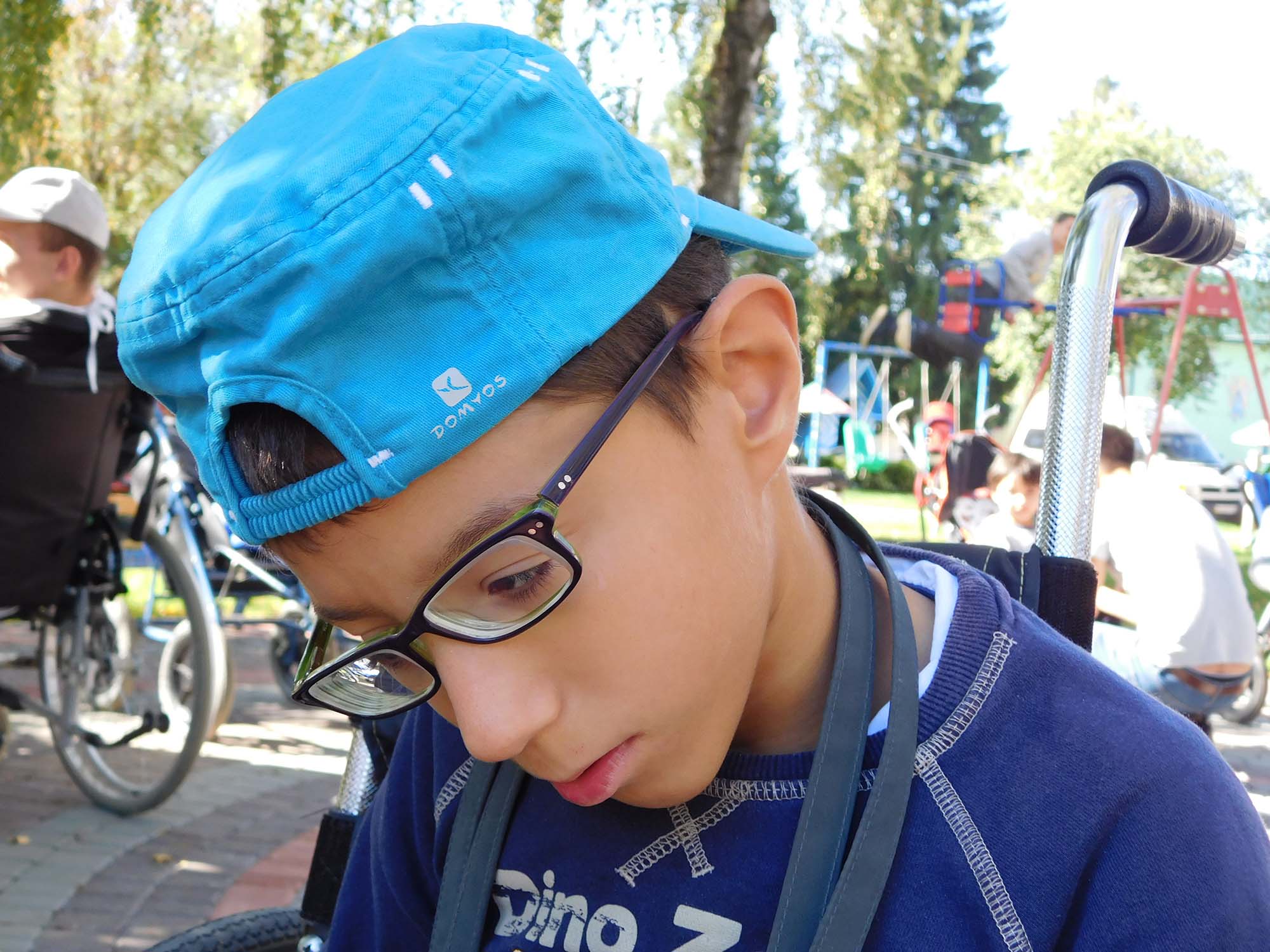 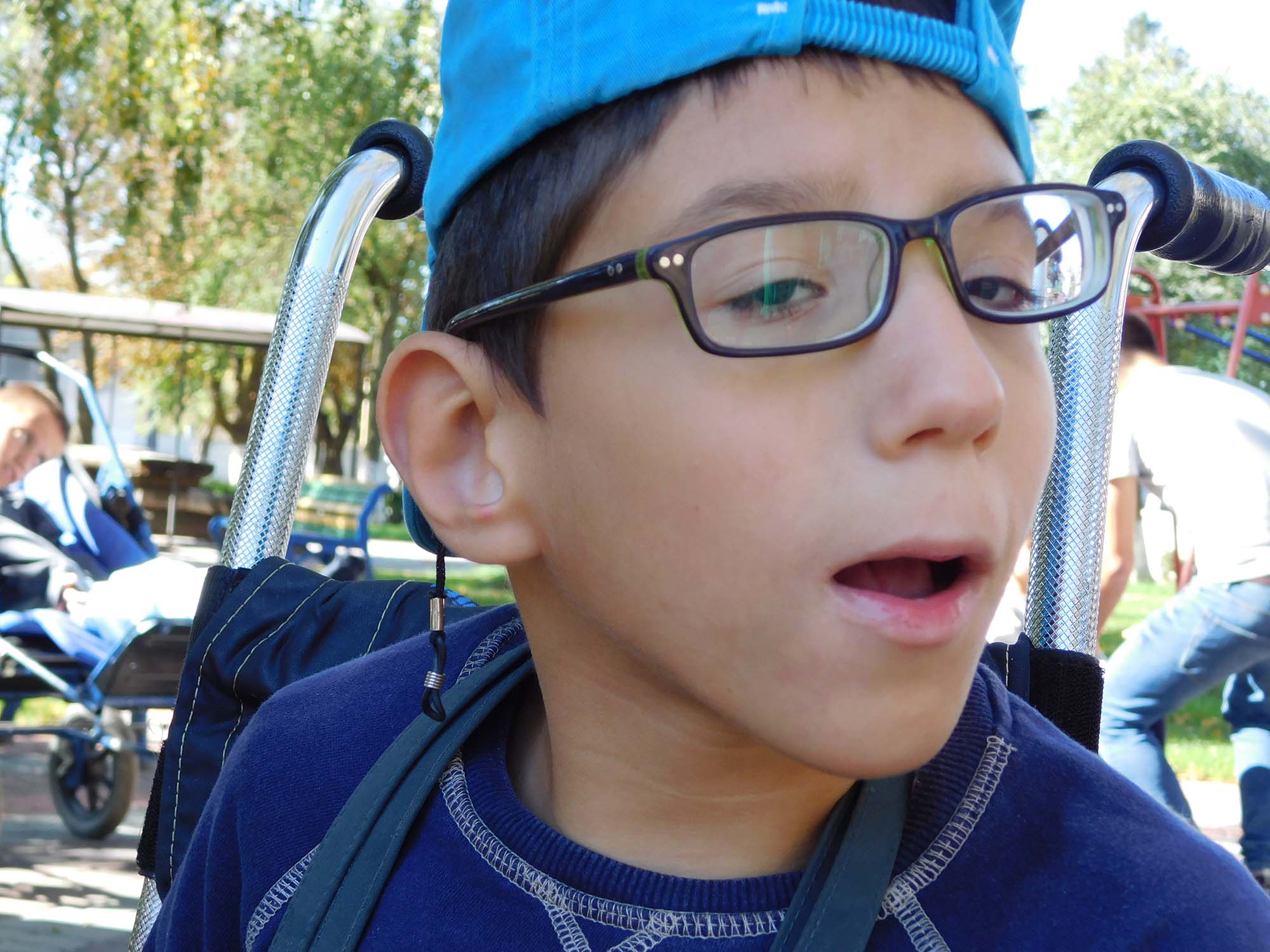 -And what does it do?

-It takes photos and videos. 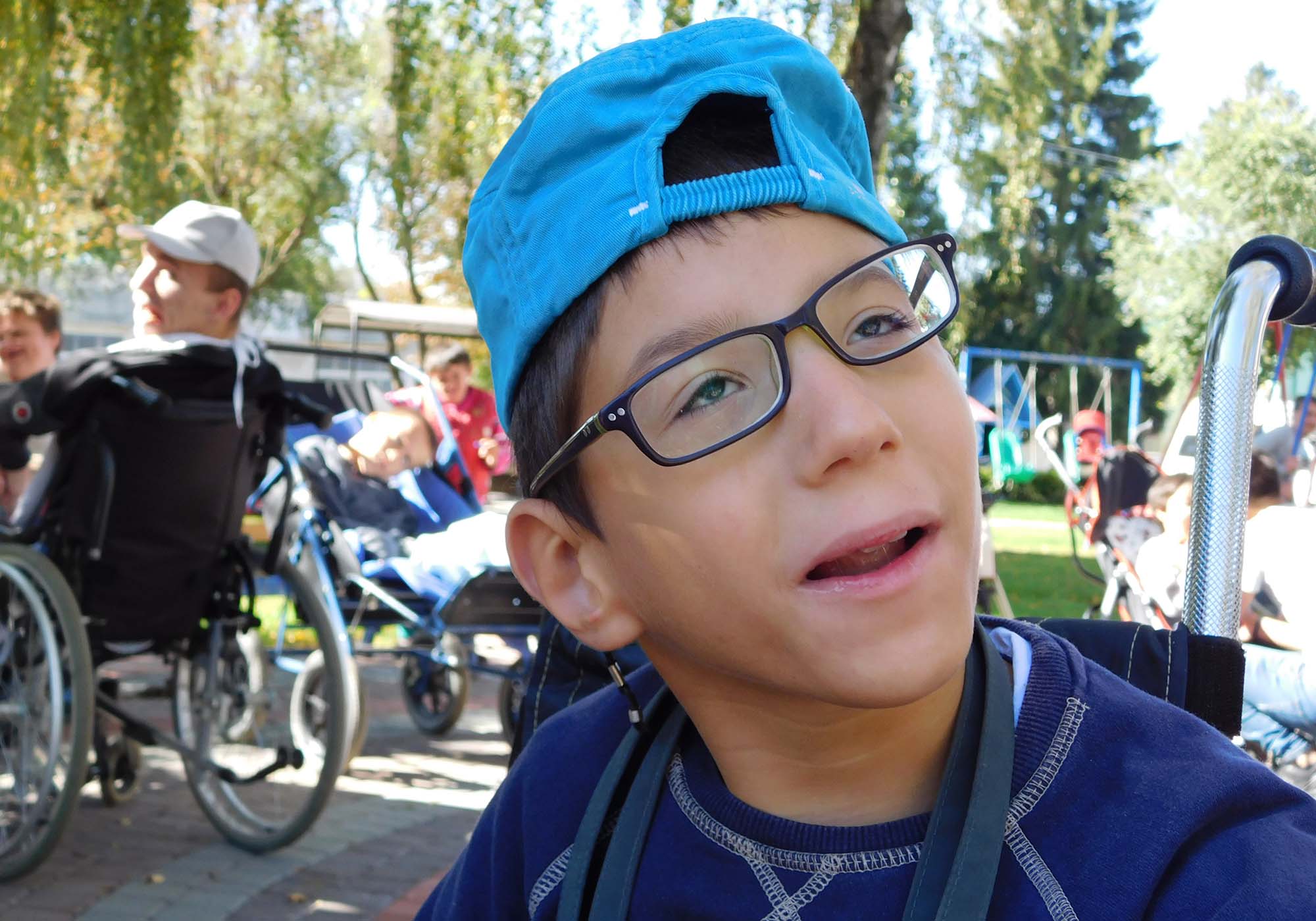 -Yes of course. Can you smile, please?

-Thank you! I’ll take another photo and show you. Fine? 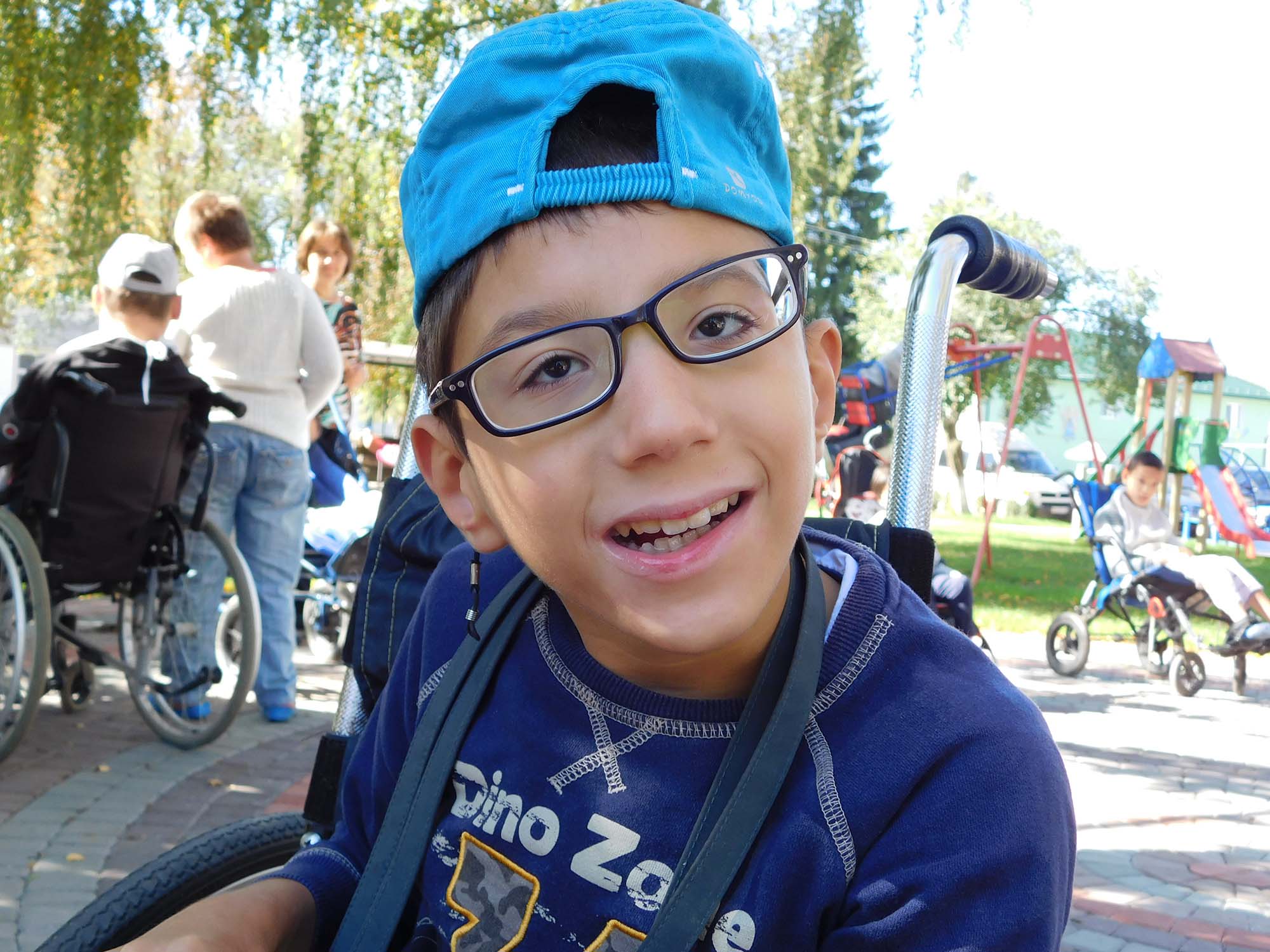